Before taking the Abortion Pill near Kennesaw, GA or any other medication, get information from a trusted source so that you understand how it works and the possible side effects. Women have trusted BFR Medical with pregnancy decisions since 2017.

Kennesaw is a city in Cobb County, Georgia, United States, located in the greater Atlanta metropolitan area known as “Metro-Atlanta”. Known from its original settlement in the 1830s until 1887 as Big Shanty, it became Kennesaw under its 1887 charter. 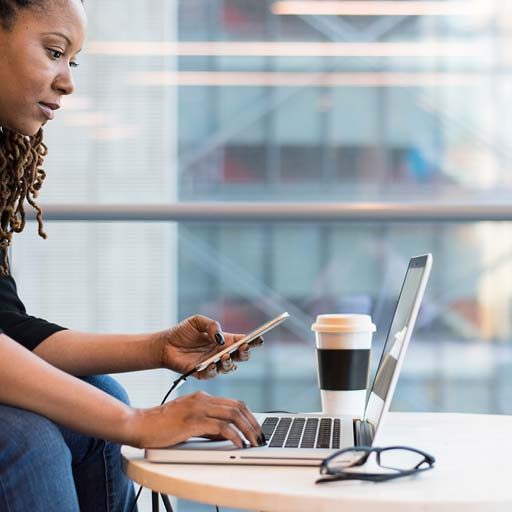 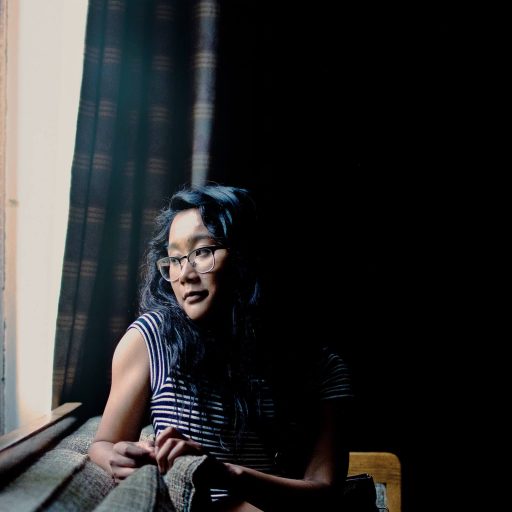 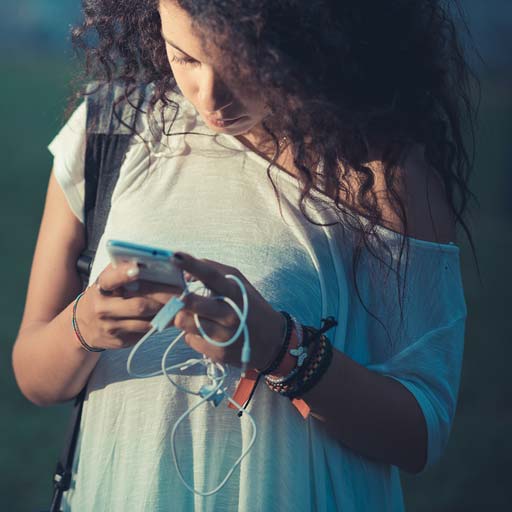 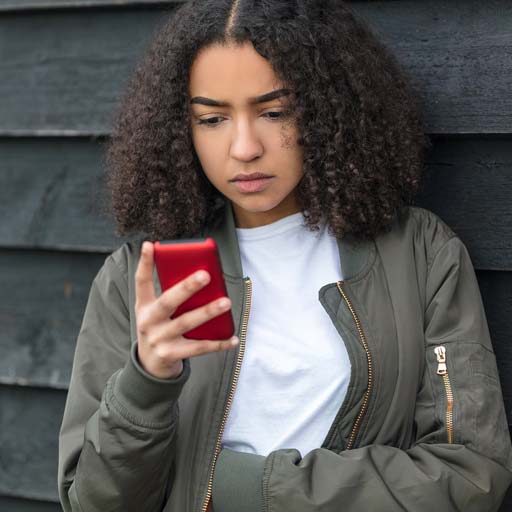 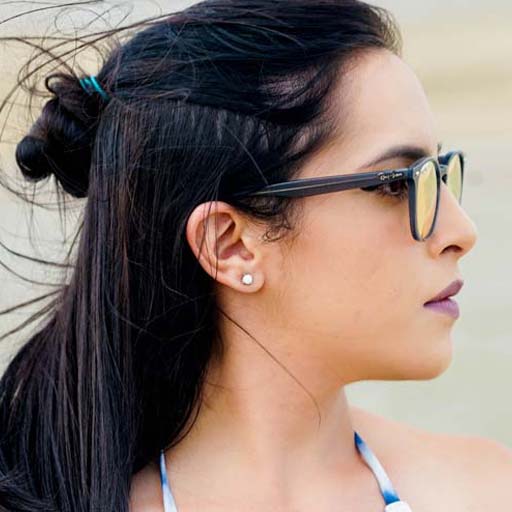 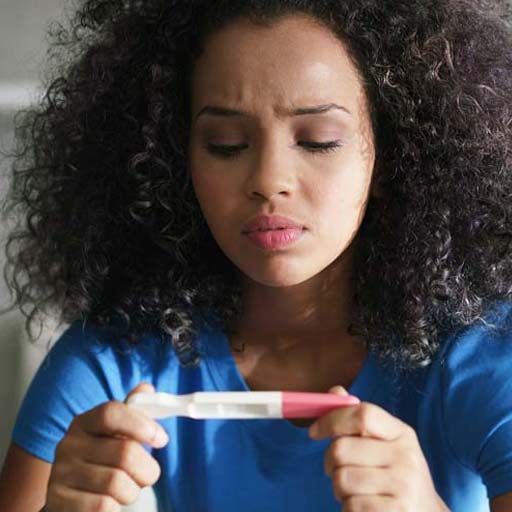 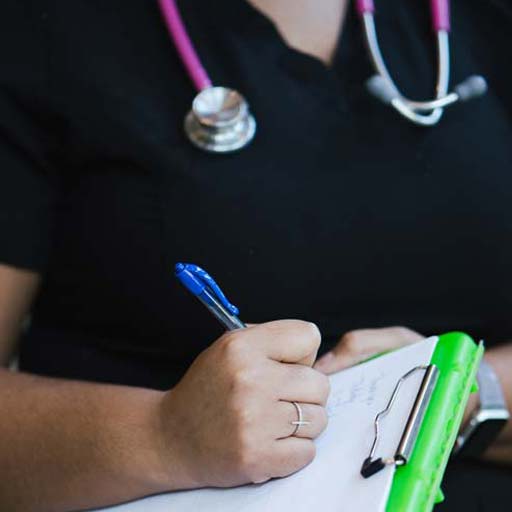 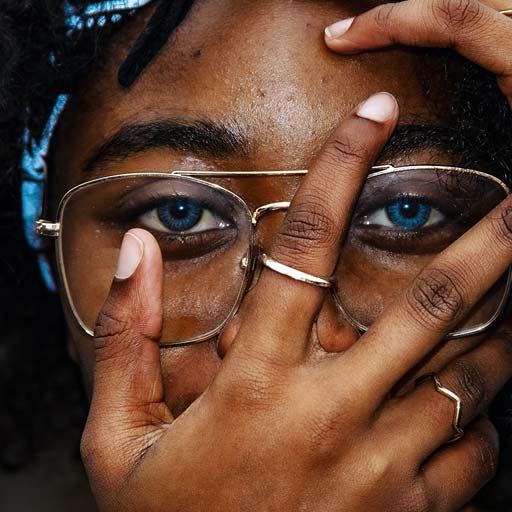 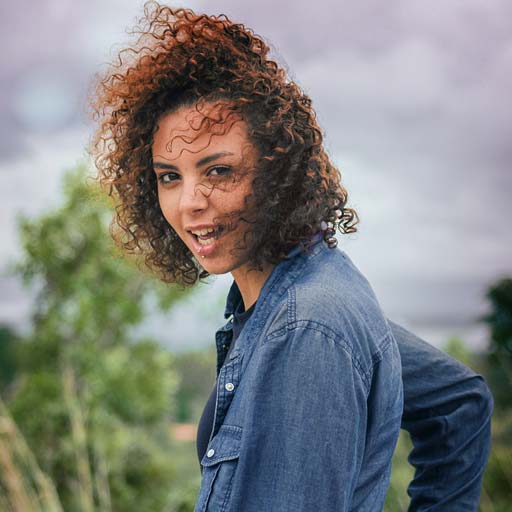 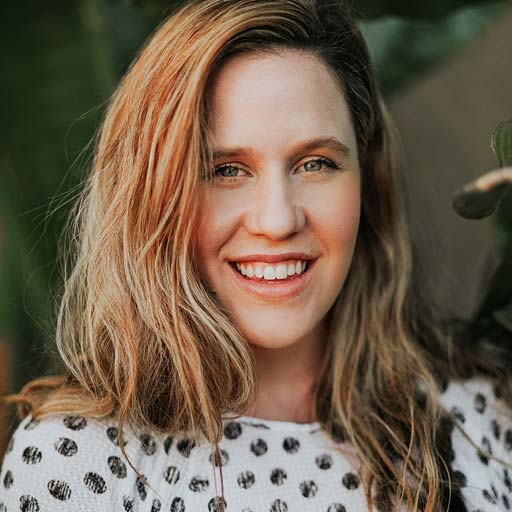